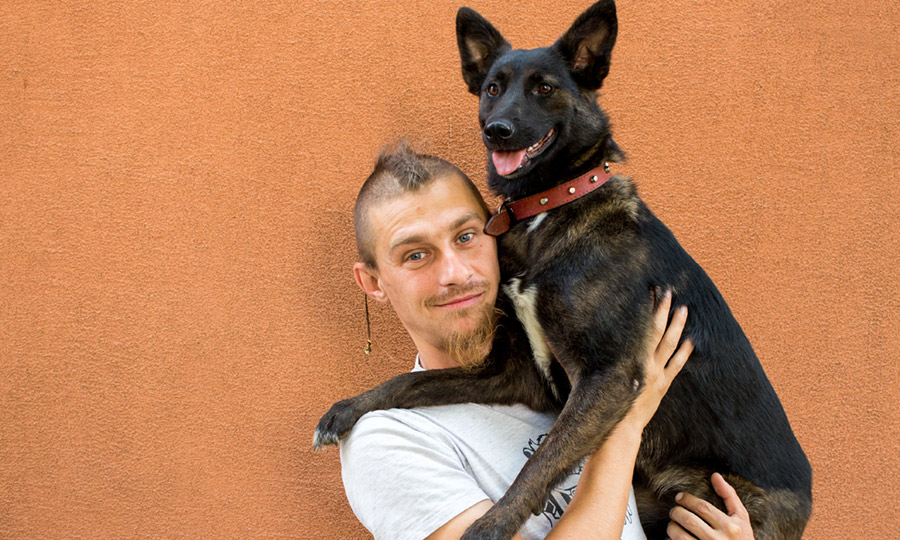 December 2010 until now – founding member and Director of the Utility Dog Club, Bucharest.

Between 2011 and 2013, within the project “Dog, my friend”, he taught a human-dog interaction course to children in grades III and IV.

He participated, along with his dog, in Animal Assisted Therapy sessions (2005-2008).

He intervened, together with his dogs and the authorities, during 7 search and rescue missions.

He participates annually in several dog training camps for search and rescue and specific exams.

Winner of the Search and Rescue among Rubble category, level A, at the 2006 National Training Championship, with the dog Codruț, Arad, November 2006;

The first Obedience exam in Romania, with the dog Codruț, Alba Iulia, July, 2006;

The first Avalanche Dog Exam in Romania, together with the dog Codruț, Baia Mare, January 2007;